Raping The Siren first started as a tribute band, a tribute to Starbucks. Well, it was forged from pure love and devastating hatred. Having started working at 16-years-old and until 26-years-old, I grew to have an intense amount of emotion towards this diabolical beast. After the project started, it slowly began evolving from the original vision with the nightmarish visions of my mind as I slowly succumbed to my schizophrenia. The Ultra Brutal Noisegrind you hear, as well as the visuals, are just a taste of what it’s like living in my mind. Now, if you can follow me into this madness, enjoy the barbarity.

Raping The Siren is a one man Ultra Brutal Noisegrind band. Themes include rape, torture, violence, Satanism, mental illness, and any other chaotic madness that spews from my brain. 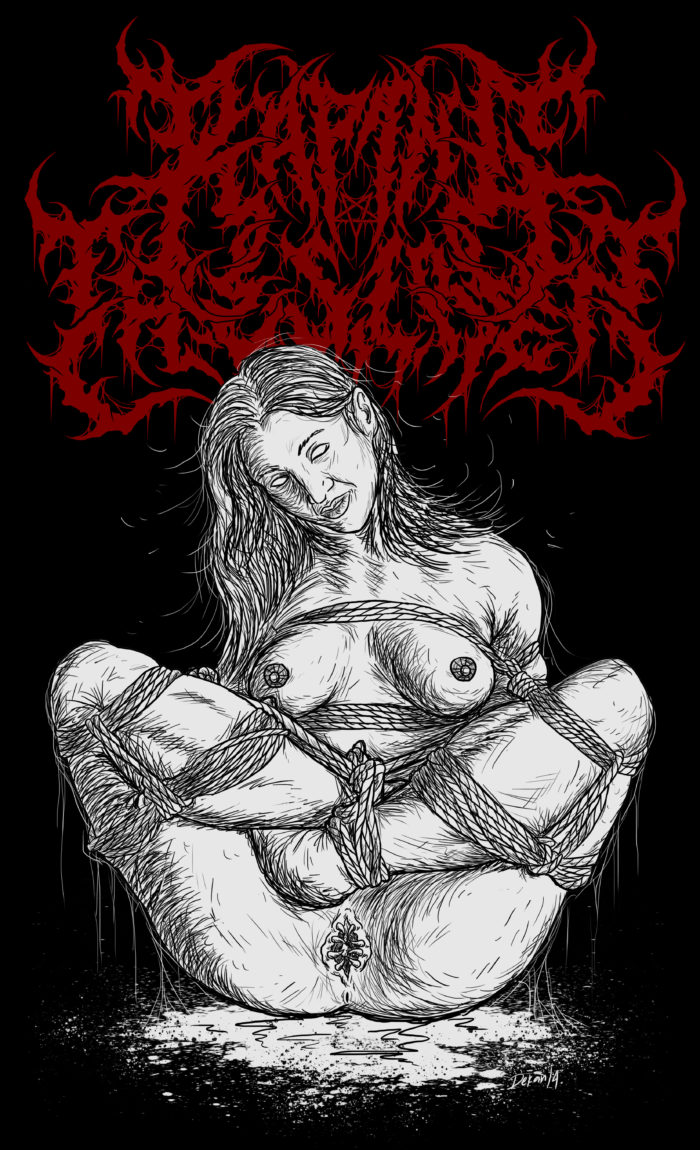 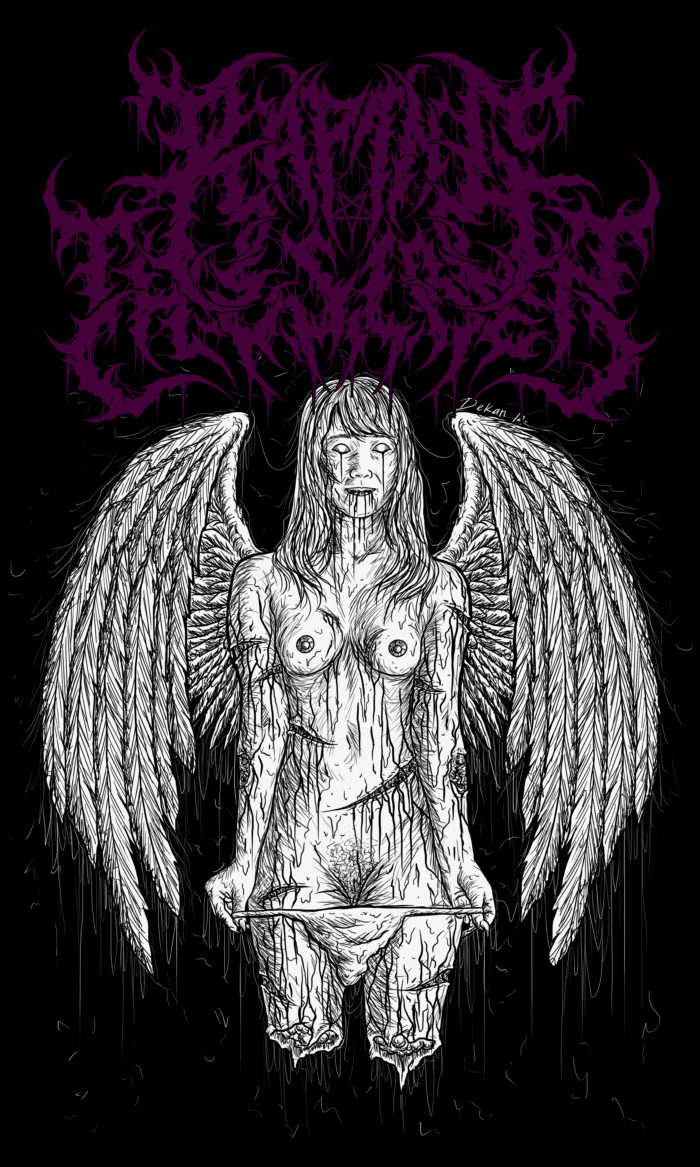 Look at the Clown 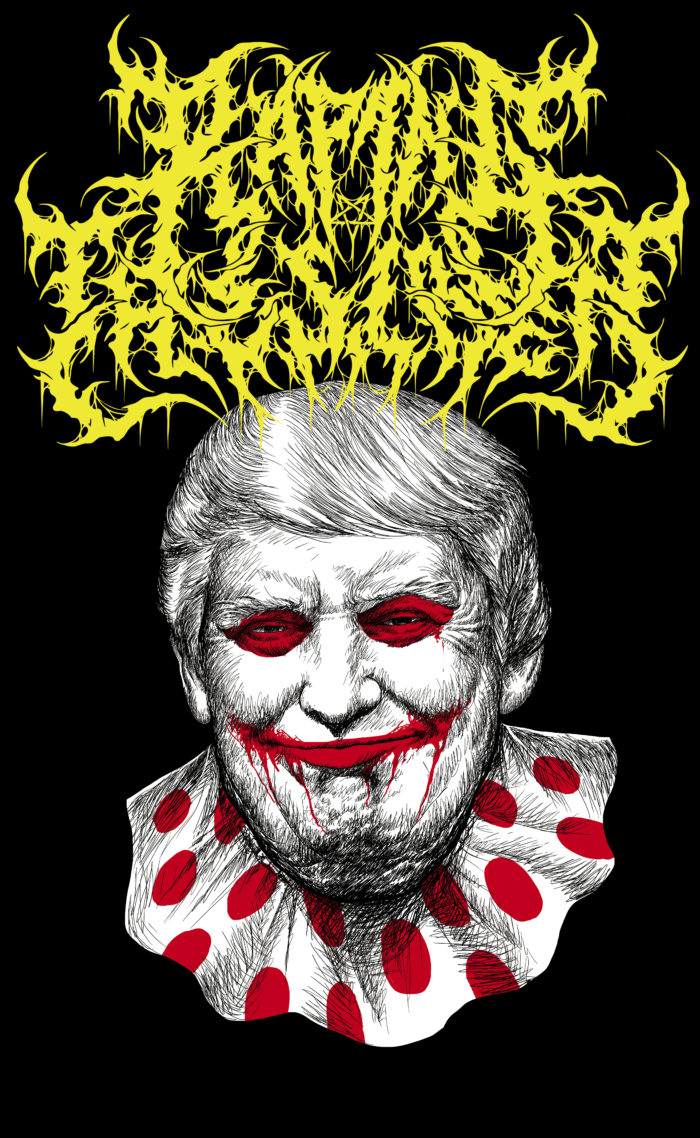 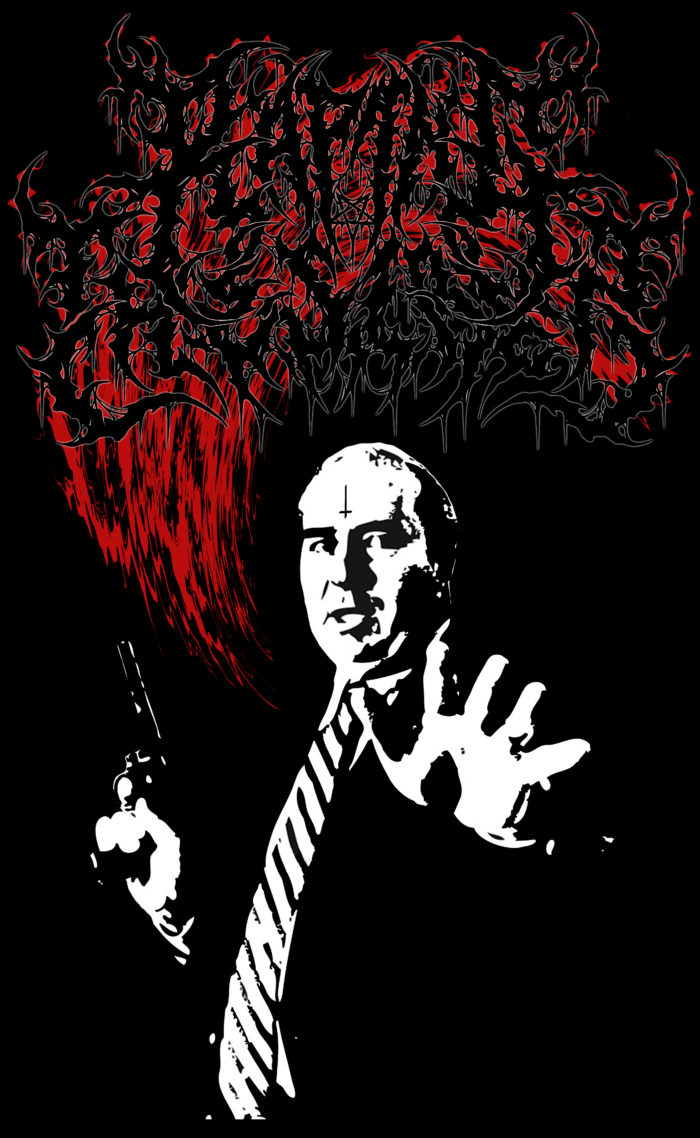 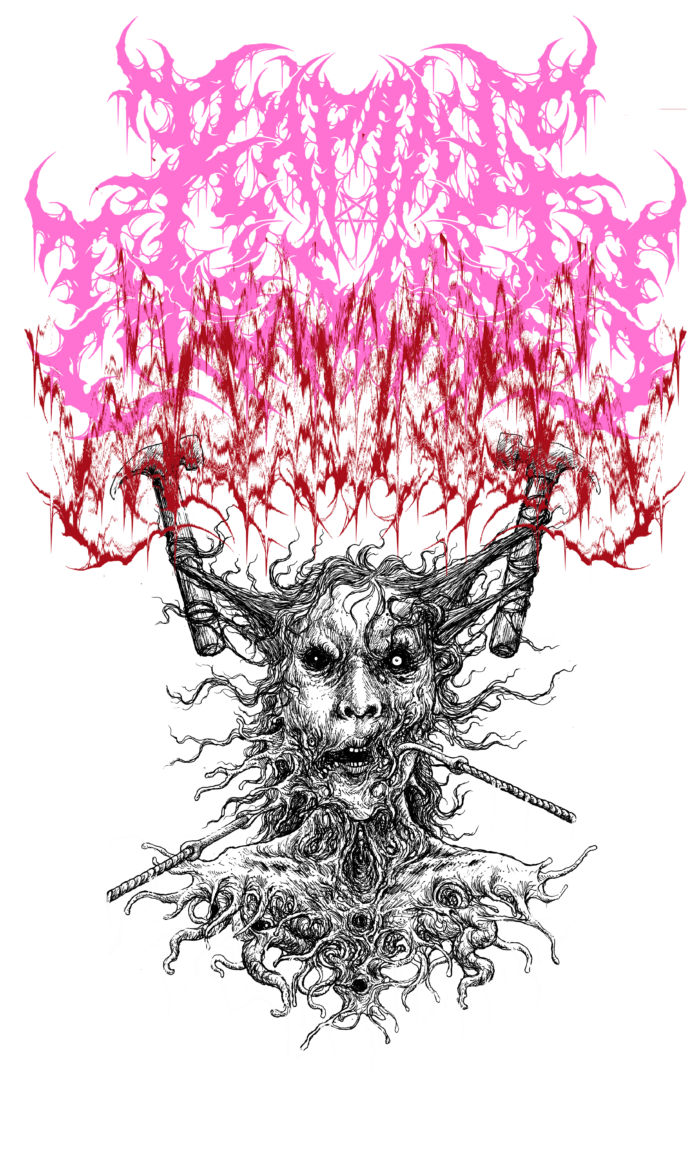 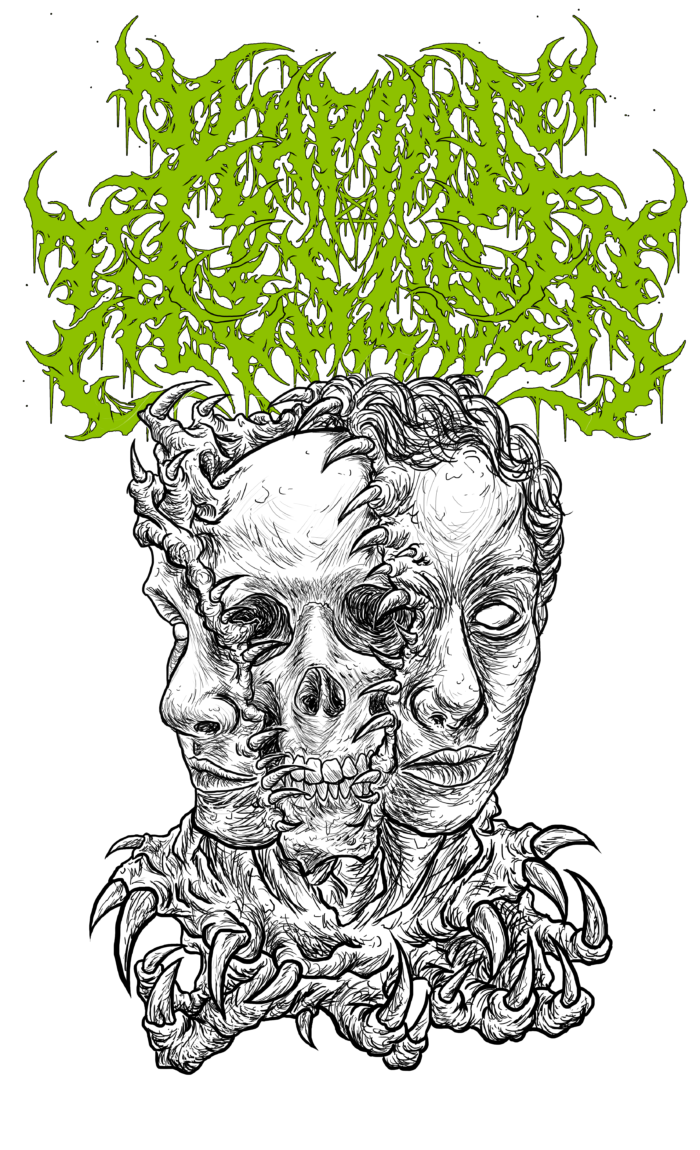 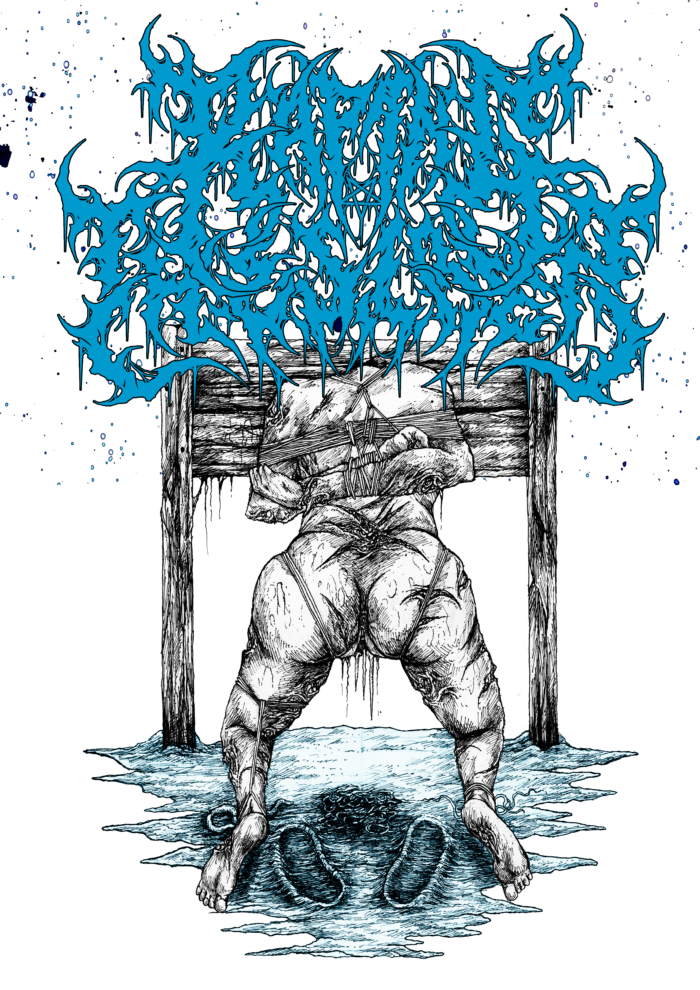 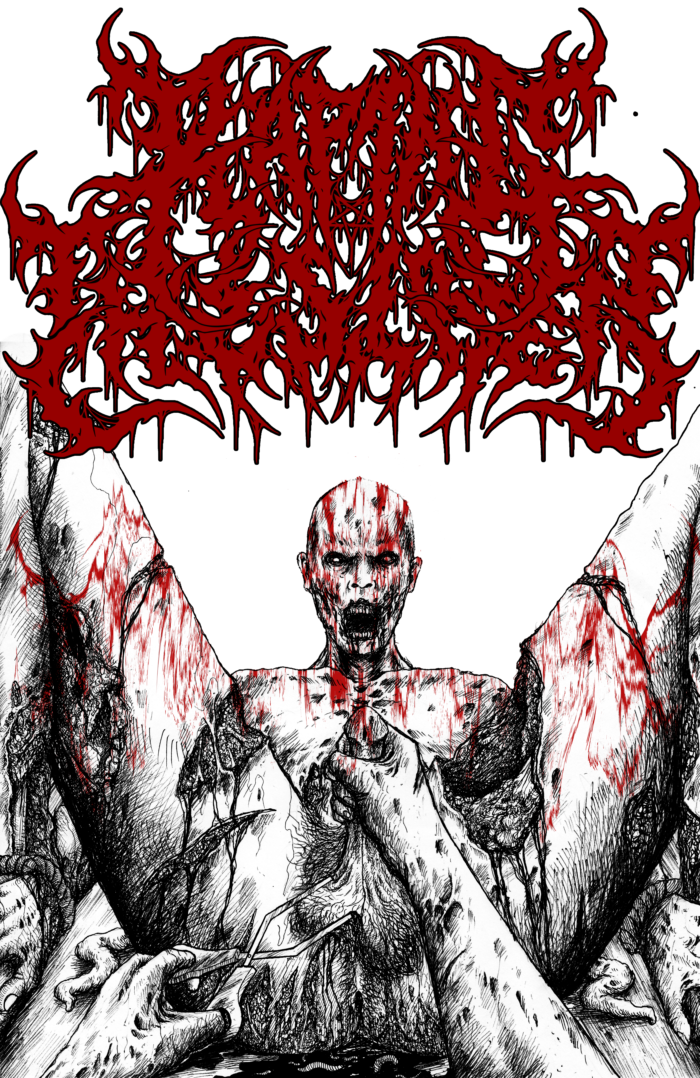 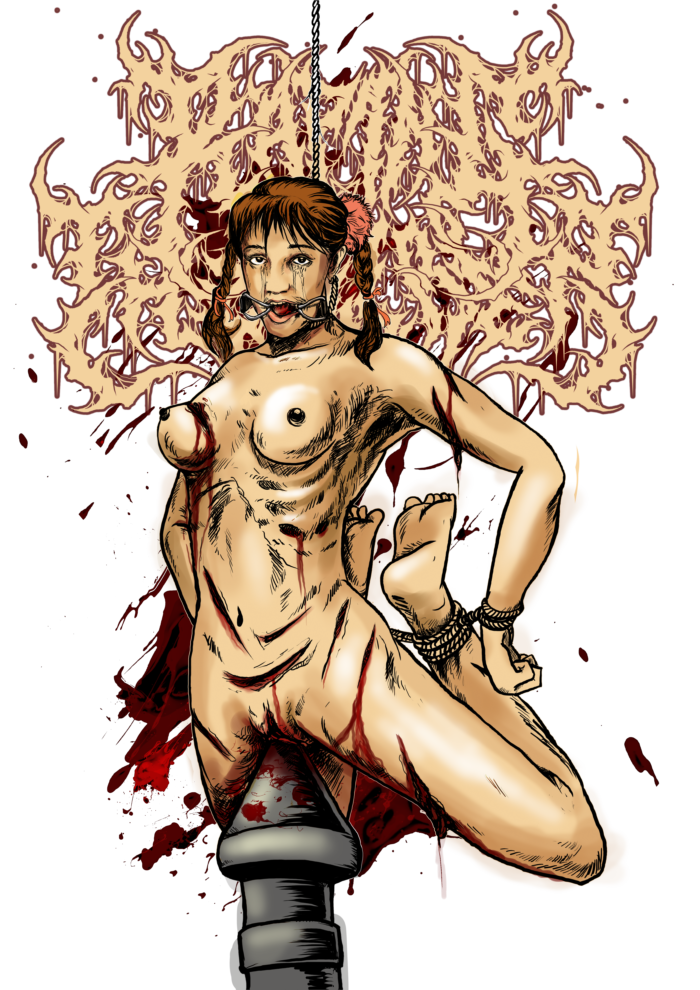